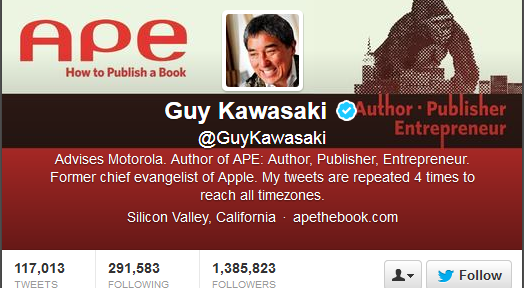 So I hope you know I’m kidding with that title.

This does appear to be the way people with lots of Twitter followers get them: they follow lots of people.

Not my idea of meaningful social networking, but maybe it’s just me…

Check the profile summaries of some random twitizens (hint: pick someone you don’t know who recently followed you), and you’re likely to find their followers numbers being only slightly lower than their following numbers — and both numbers are in the thousands or tens of thousands. 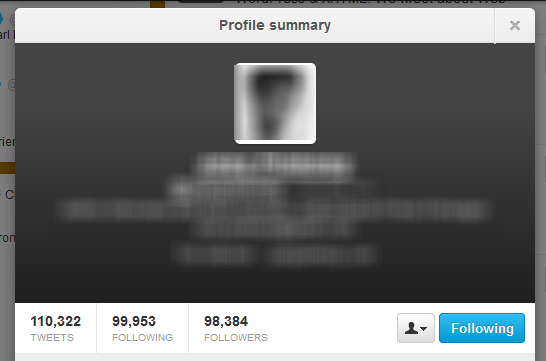 How do you do that?

I’ve asked this before. One answer is use lists. In other words, follow lots of people but put only a small number of them in a list, and then switch to that list (instead of your timeline) when reading your Twitter feed.

Ok, maybe. But I have two problems with that:

Yes, I know this sounds like another rant. And I suppose it is.

But I really want to hear what others think about this whole thing. Join the conversation below, won’t you?