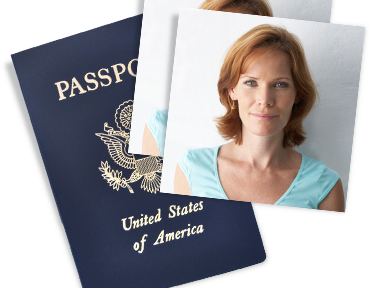 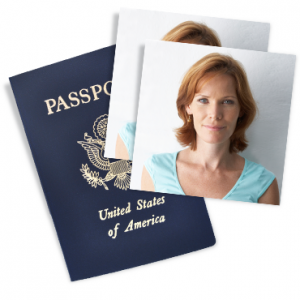 In the spring of my senior year at Harvard, I was awarded the contract to make passport photos for any of my fellow Quincy House residents who needed them.

By "awarded the contract" I mean that the assistant to the House Master was a friend of mine who knew I knew my way around a darkroom (that may have come out wrong…), and so she gave the project to me.

Everything went along swimmingly until an underclassman I shall call Philip came to pick up and pay for his photos.

I don’t recall what I charged for the set of photos, but I remember it was nominal and considerably lower than the going rate, and it was advertised ahead of time. People knew the fee when they sat for the pictures.

So I hand Philip his photos and ask for my fee, and he starts in on me.

I don’t remember my exact response. But I’ll never forget the encounter.

When a one-time customer trivializes your products or services, there’s not much you can do. Make the exchange. Bite your tongue.

When a long-term client suddenly trivializes your products or services, call a time-out. Something has gone sour, and you really ought to get to the bottom of it.

PS: Many years after college, I was gratified to learn that Philip, who pursued a career in government service, had once been referred to as the dumbest f***ing guy on the planet by an American Four Star General.