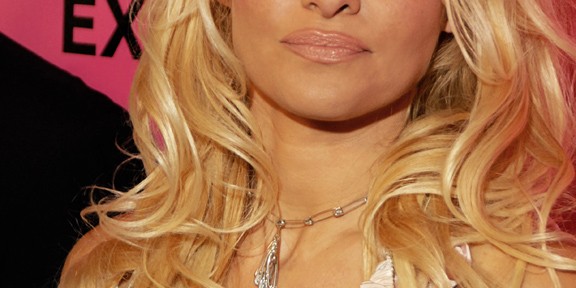 I haven’t yet read Michael Wolff‘s latest book (“Television Is the New Television: The Unexpected Triumph of Old Media in the Digital Age”).

But a point he raised in a recent interview on one of the network morning news shows (I’m guessing he’s making the rounds as part of a promotional tour) made an impression on me.

Apparently, his book focuses on the advertizing failures of digital media. Despite grand expectations, he argues, both the costs and value of ads on digital properties are continually plummeting. His publishers introduce the book with this:

This is a book about what happens when the smartest people in the room decide something is inevitable, and yet it doesn’t come to pass. What happens when omens have been misread, tea leaves misinterpreted, gurus embarrassed?

The point that piqued my interest (and I’m paraphrasing here) is that while digital properties like Buzzfeed, Huffington Post, and Politico can boast of ever increasing traffic (even “truly phenomenal traffic”), traffic does not equal audience.

As a Web developer whose customers — almost without exceptions — are understandably concerned about search engine traffic, I find the distinction quite important.

There’s no question: We need traffic to our Web properties. But we need the right traffic, and we need to convert traffic to audience.

Traffic is a wave of people moving through our Web sites and social media properties.

Audience is people who stop to check us out.

Appreciating this distinction can make a world of difference when it comes to designing an effective online strategy.

In the early days of the Web, AltaVista reigned as the search engine king; the keywords attribute of the meta tag was the surest way to get your Web site indexed in AltaVista; and C.J. Parker was one of the main attractions for viewers of Baywatch. It was absolutely crazy how many Web pages exploited the system by using “Pamela Anderson”, the name of the model/actress who portrayed C.J., as a keyword phrase, hoping to get traffic.