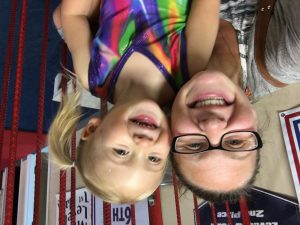 Ever wonder why your iPhone photos show up sideways or upside-down on the Web or on friends’ computers?

If so, I have a solution.

A client texted me this morning with an urgent problem: some of the photos in her latest (minutes-old) WordPress blog post were rotated wrong when viewed on her iPhone and iPad — even though they looked fine on her desktop. Two photos were sideways; another was upside-down.

I checked. She was right.

All of the photos in question were taken with her iPhone 6s Plus, transferred to her Mac, and uploaded to her post via the “Add Media” function in her post edit screen. She then manually rotated the photos that had the wrong orientation.

Why are there orientation problems with some iPhone photos?

If you came here to learn why your iPhone photos look right sometimes (and on some devices) but not so much other times (or on other devices), you’re about to be disappointed.

Because I don’t know.

I mean, I kinda know, but I don’t really know. I don’t understand it enough to offer an authoritative explanation. (If anyone within the sound of my voice does, please comment below.)

Here’s a screen capture of an image with some of its EXIF data:

And here’s an illustration of the 8 different possible orientation values for an image (courtesy of VB Helper):

How to Read the EXIF Orientation value

The EXIF Orientation tag describes the orientation of the camera relative to the scene at the time the image was captured (see this). 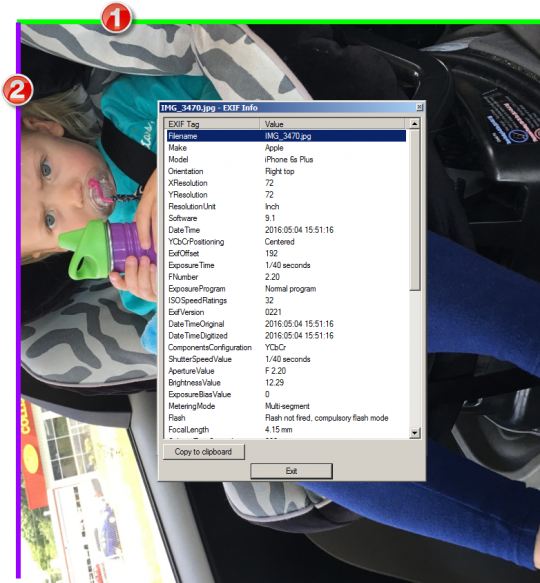 (How helpful is this information? I’m not sure. I’m just glad I finally figured out how to interpret the EXIF Orientation tag, and I thought you might, too.)

What’s happening to the image inside WordPress?

Honestly, I’m not sure.

Here are some deductions and other thoughts (but again, if you know better or can confirm or elaborate, please comment below):

So that’s about all I can say about the “why” of iPhone photo orientation mishegas for nowYiddish for craziness.

My solution is to rotate and re-save the image in IrfanView — a free Windows image-viewing and image-editing program. (IrfanView is easily one of the most marvelous free software programs I’ve ever encountered. Been using it for years.) While there is no Mac-specific version of the program, the FAQs suggest a way to use it on a Mac.

Although these instructions are for IrfanView, I assume they are translatable to PhotoShop and other image-editing programs. (If you can confirm or refute this, please comment below.)

Here’s what worked for me: 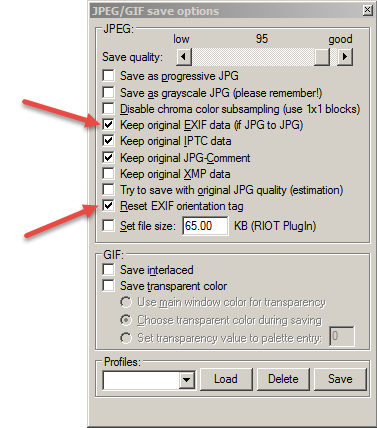 Let me hear from you!

Obviously, I’m far from an expert on these iPhone photo orientation matters. If you know something I don’t, if you can confirm what I’ve put out there, or if you simply have questions to ask or experiences to share, I hope you will comment below.