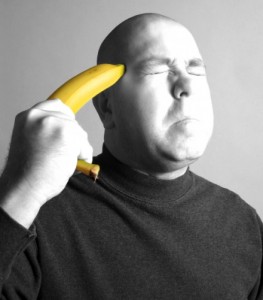 As someone who is a member of several Facebook Groups and an administrator of a few, I didn’t like it when Facebook introduced the new format for Facebook Groups several months ago. In particular, I thought it was ridiculous that they dropped the Discussion feature in favor of Docs.

The old/original Facebook Groups are being archived and converted to the new format.

The most absurd casualty of the conversion is that group memberships are not being carried over!

Let me say that again: When old Facebook Groups are converted to the new format, the members of the old groups will not be carried over!

When your old group gets archived, it will be converted to the new groups format. Almost everything from your old group will be available in the archived group, with a few exceptions.

Things that will be available in the archived version include:

Things that will NOT be available in the archived version include:

If you’re an Admin of a Facebook Group facing conversion, send a message to all members advising them of the change and encouraging them to look for and then re-join the group.

Facebook advises Group Admins to take backups of their group content. The only problem with that is THERE’S NO AUTOMATED WAY TO DO THAT!

NetworkedBlogs: Testing it out

Bring your Facebook Fan Page to your Web site